If you’ve ever watched Jim Carrey in The Truman Show, you’ve seen Seaside FL and probably thought “I would like to live there someday.” Or maybe you’ve visited the Walt Disney World developed Celebration FL and thought the same thing. Well, the closest place to gain a similar experience will be built in Flowood starting in late 2019. These types of communities are referred to as a “traditional neighborhood development” or a “TND.”  The are largely self sufficient with all levels of housing, shopping, dining and entertainment.

Home construction will begin early 2020 in Watertpointe and we’re very excited about this! We currently have 15 lots we will be building on including 4 townhomes. Our lots are near some of the best amenities available.

If you’re interested in building a home in Waterpointe, let us know. For a fee we can reserve your lot. We expect these homes to sell pretty quickly. The Waterpointe developer will be rolling out their marketing starting early next year. 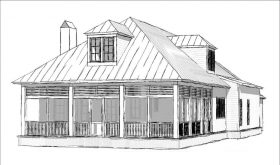 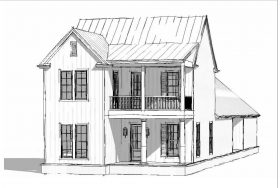 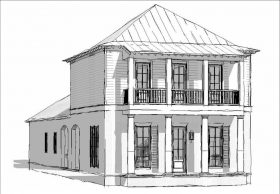 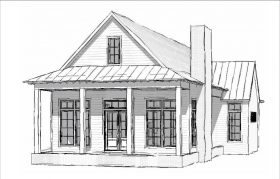 The lots we currently have available are highlighted below.